it's Saturday again, and a sort-of special one, at that!
This will be the last devlog before the release of 1.2 (Infiltration), one week from now.

A lot has changed since 1.1, and I want to highlight some of the bigger changes coming to Trachi.

1.2 will consist of two major elements: 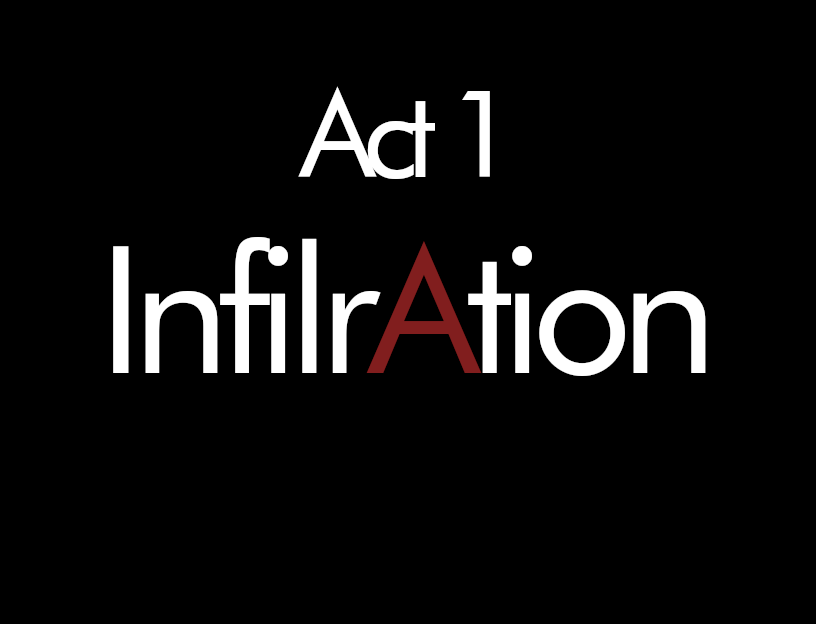 The Act itself will encompass the entire first day in Trachi, along with a bunch of intermissions from the past, present and the future. 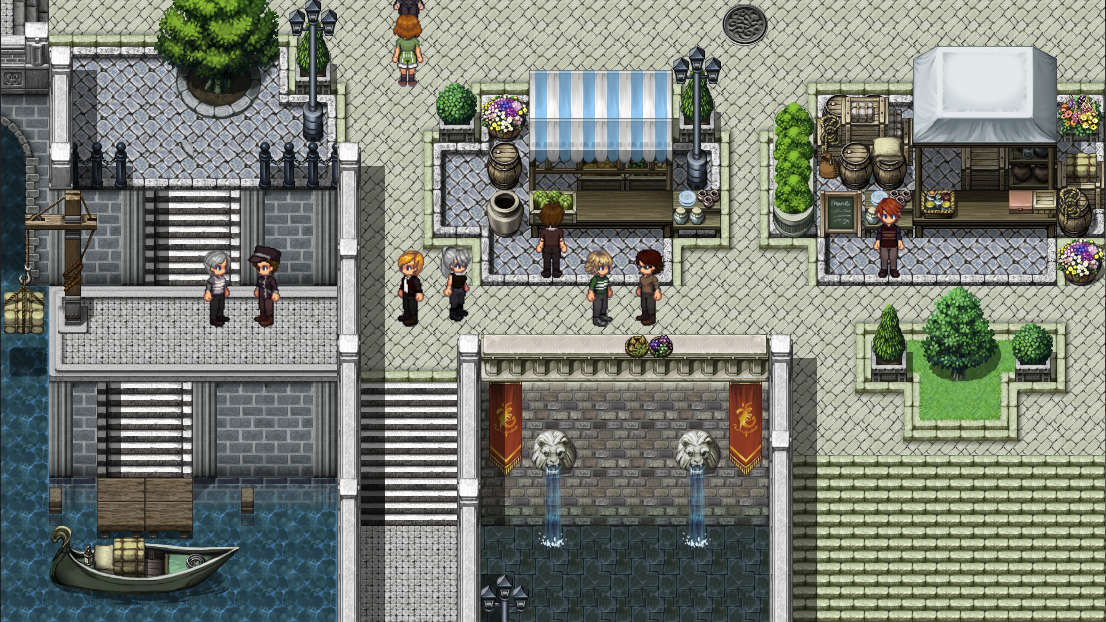 Players will be able to explore about two-thirds of the city. In numbers, we're talking about seven major outdoor areas, each one about big as the eastern checkpoint of the prologue. 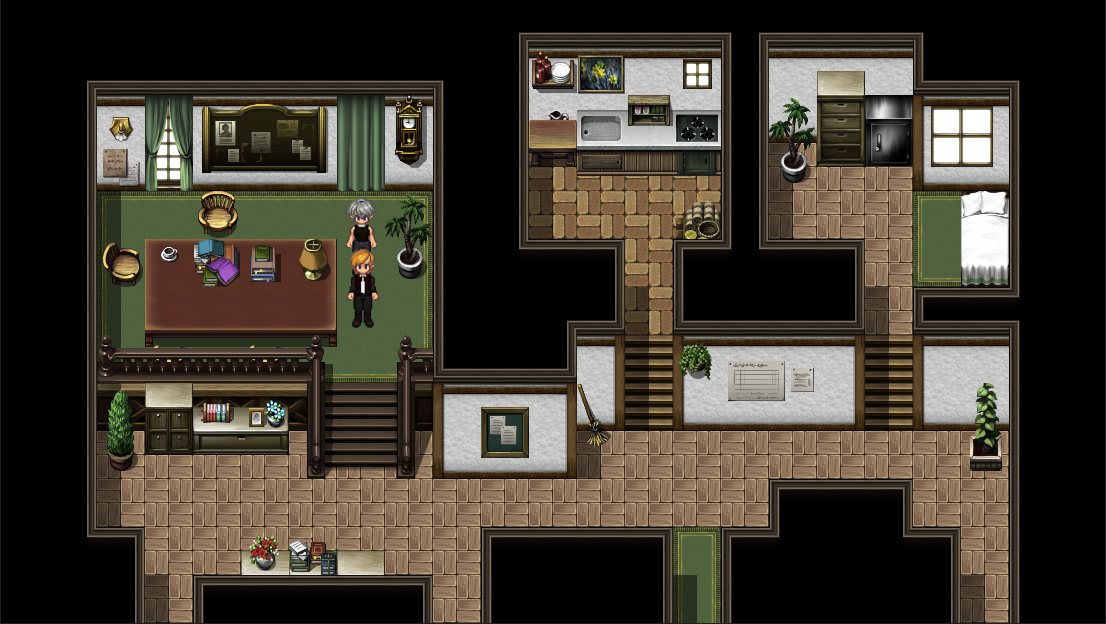 In addition, there are around twenty smaller maps, mostly indoors.
Chief among them is the group's safehouse, which will serve as a place to discuss developments, plan future movements and also have more in-depth interactions. 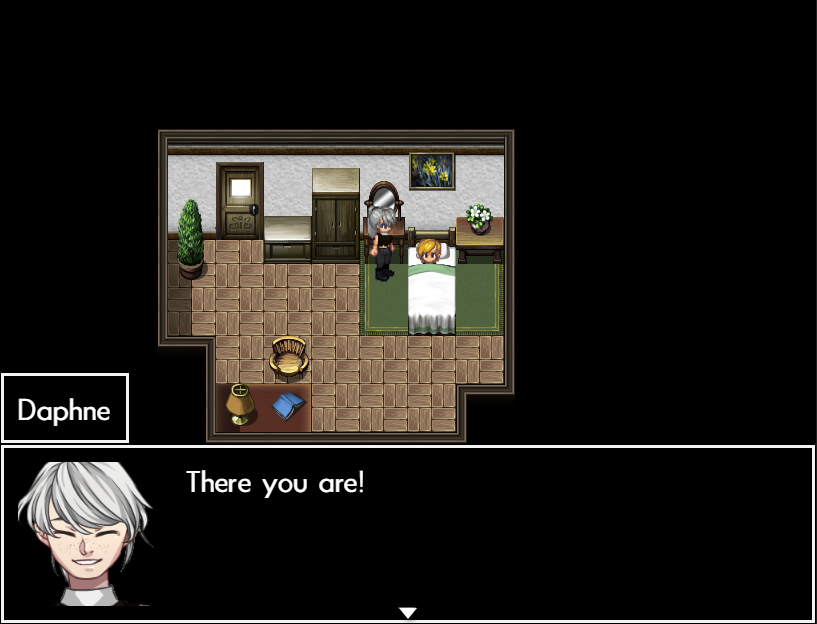 This is a big contrast to the prologue, where the group was always on the move and thus rarely had the chance to sit down and recuperate. Now, there is a space for them to not only return to, but also get to know each other, better. 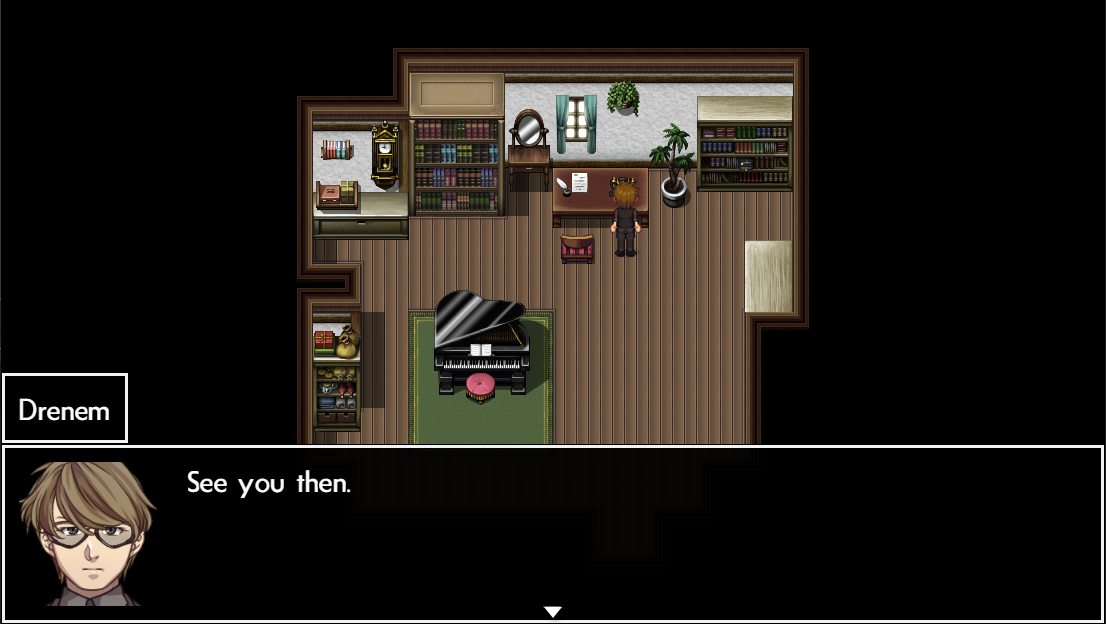 In terms of the narrative, many characters from the prologue will show up again. In addition, a range of new characters are also introduced. Some of their stories will be concluded during the events of Act 1, while others will continue to play a role in the other acts and beyond. 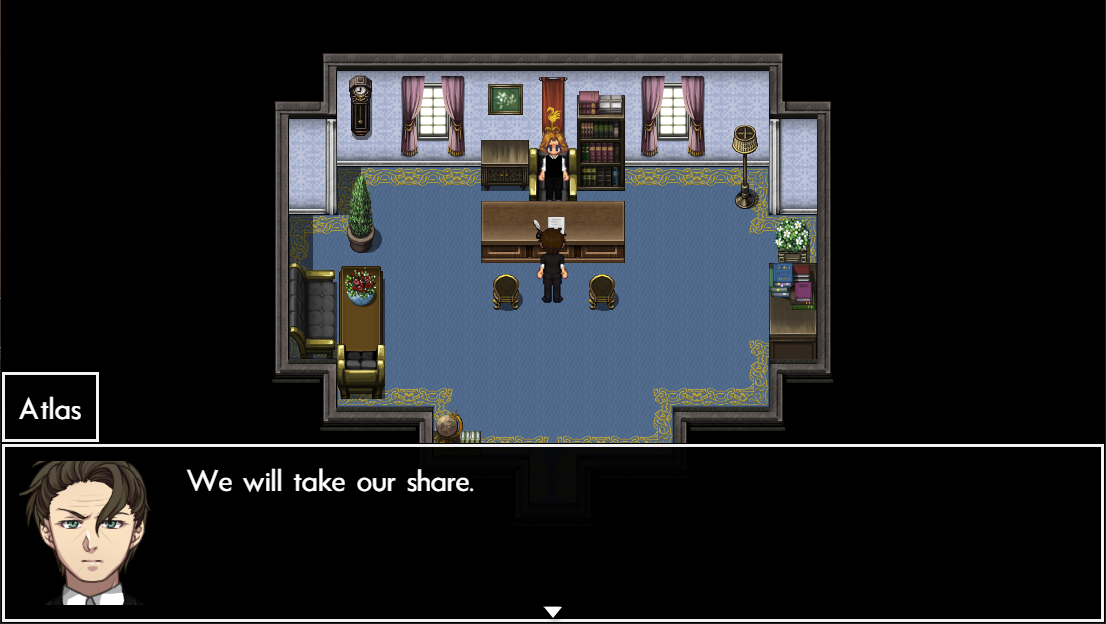 The story itself will thus partly focus on establishing Trachi and it's inhabitants, but also pick up speed in terms of pacing.
In other words, the player is supposed to accommodate himself to this new environment, but not long before events come thick and fast.

As you can see, we've definitely moved inside the city.
But infiltration is more than that.

It is about putting one's claws deep inside a foreign system, while keeping a low profile. 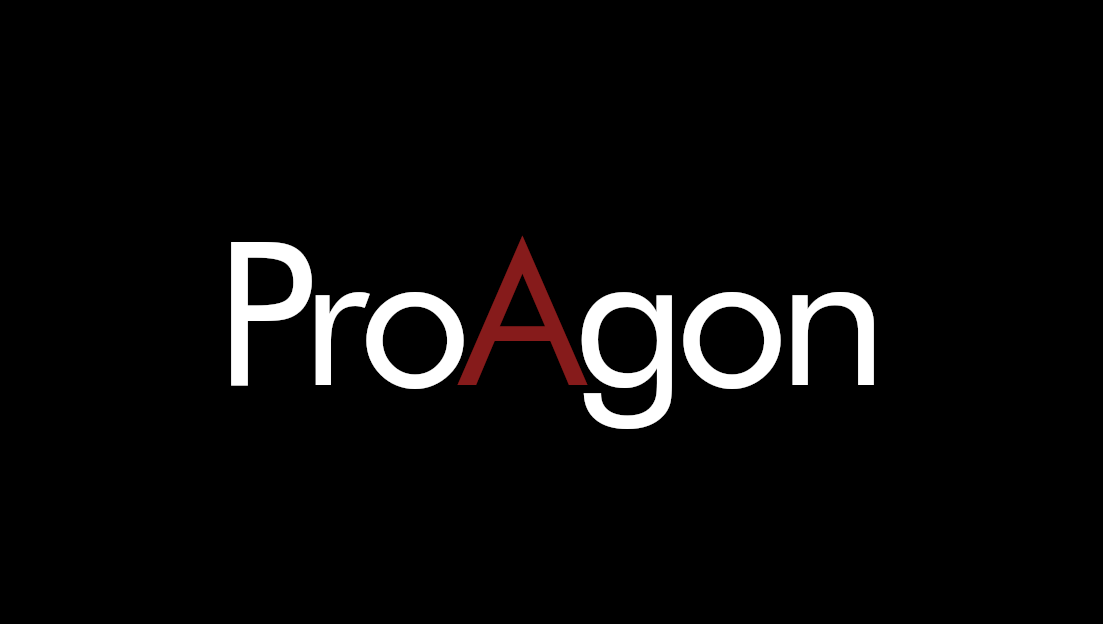 That's right.  It's been updated, once more. 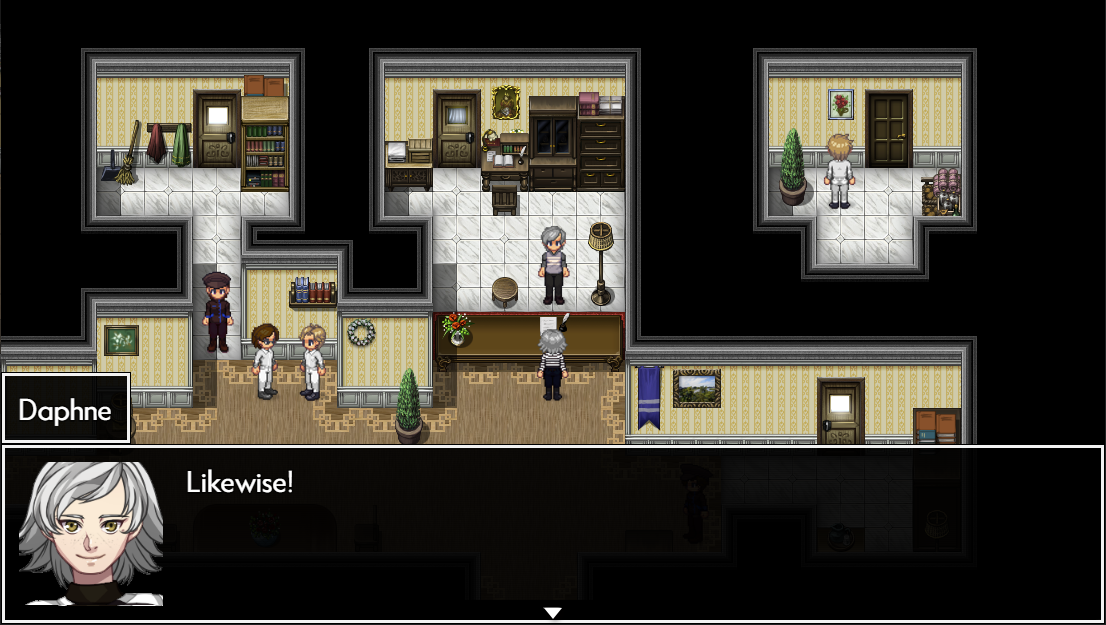 Not only are there new face images and walking sprites, but footstep sounds, shadows and lighting (in some places) have been implemented, as well.

In addition, certain parts of the prologue have been adjusted, and an entirely new scene has been added, too.

To sum it up, the prologue feels a lot closer to the main game, now.
If you have the time, I'd highly encourage you to start there and get used to the new style, before venturing forth.
If not, that's alright, as well. Because I've included an option to either start from the prologue, or jump directly into Act 1, if you so desire!

Alright, I think that about covers it. I hope you are as excited as I am for the biggest release of Trachi since the prologue in 2019. At least, for now.
But I will get into that next week, where we'll not only celebrate the next stage of Project T, but also take a look at future Acts and (most importantly for some) actual gameplay elements that I'm planning to add.

In any case, hope you have a splendid weekend.
Because I assure you, the next one might be pleasant in part, but also shed light on some of humanity's darker sides.

As always, hugs and kisses,
Nory