I kinda wrote this devlog yesterday already, but forgot to save the draft (keklmao).
So I'll try to be extra concise here.

In other words: take notes, Square Enix.
This is how you announce stuff.
JK JK, I loved the job trailer, hehe!

Anyways, let's start of by looking at what's going to happen, next weekend.
There will likely not be a devlog there, since I'll do the preview of 1.3 sometime around next week.

The reason for that is we have something a lot more awesome planned, instead.

As mentioned previously, I asked a bunch of friends and we'll do a play through of everything from the ProAgon to the end of Act 2.

This will be streamed live on Twitch, hosted by popular streamer, and one of my dearest friends, nyaro.

And since we're all there, we might as well have a little fun and do some impromptu voice overs.
So without further ado, let me introduce some of the people you'll be hearing a lot more from.

Since these are the most important characters (at least in my opinion), I'm very glad to have them covered, already.
The remaining characters will be split between the three wildcards, aka the great Cali, the amazing Cerby, and me.

We're still working out the details, but I'm confident that we'll have them all sorted out by the time the stream starts.

On that note, the preliminary schedule for the stream looks like this:

This should leave more than enough time to comfortably go through everything the game has to offer, without any need to rush.

Naturally, I'm super giga excited for this.
And I know the others are, too!

So I hope you, as well, are looking forward to it.

Now, normally I'd stop here.
But that's no fun, right?

Let me show you something.

I didn't plan on releasing another teaser until after the release of 1.3.
But for some reason, I made one.

So without further ado, here it is:

As you can see, the name of the third Act will be: InsubordinAtion.

I won't go to deep into it, for now.
But notably, a very important character returns to the stage.

InfestAtion gives a little taste of what answers look like.
Insubordination will be the main dish.

And we all know...
Revenge is best served cold.

At the end of the year, everyone will have seen what happened.

Because there's another thing I want to tackle, before we close.

I know I have been throwing around a lot of terms, lately.
And frankly, I'm still not 100% sold on all of them.
Though with every passing moment, I more and more fall in love with them.

In any case, let me try and structure the terminology, somewhat. 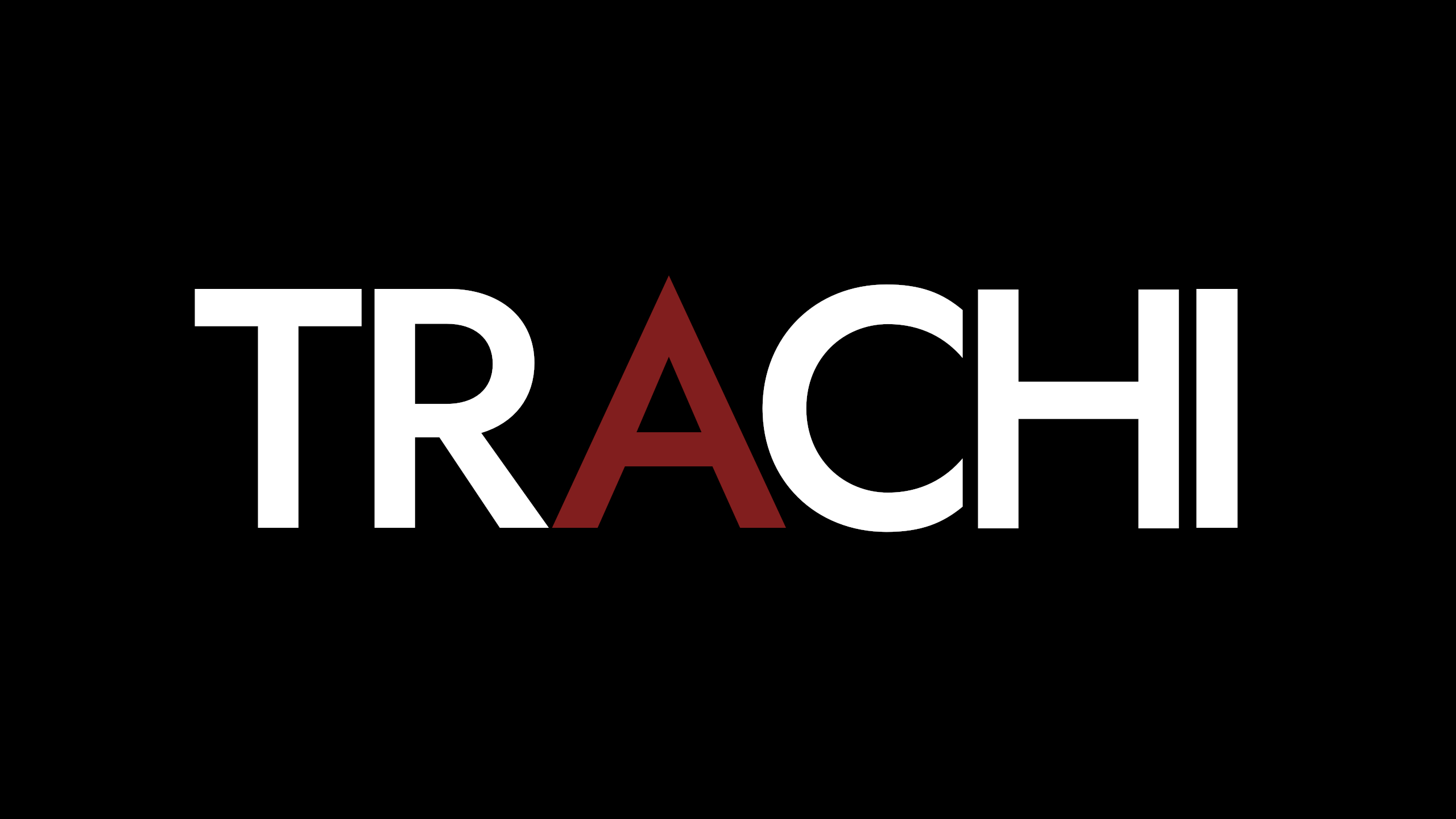 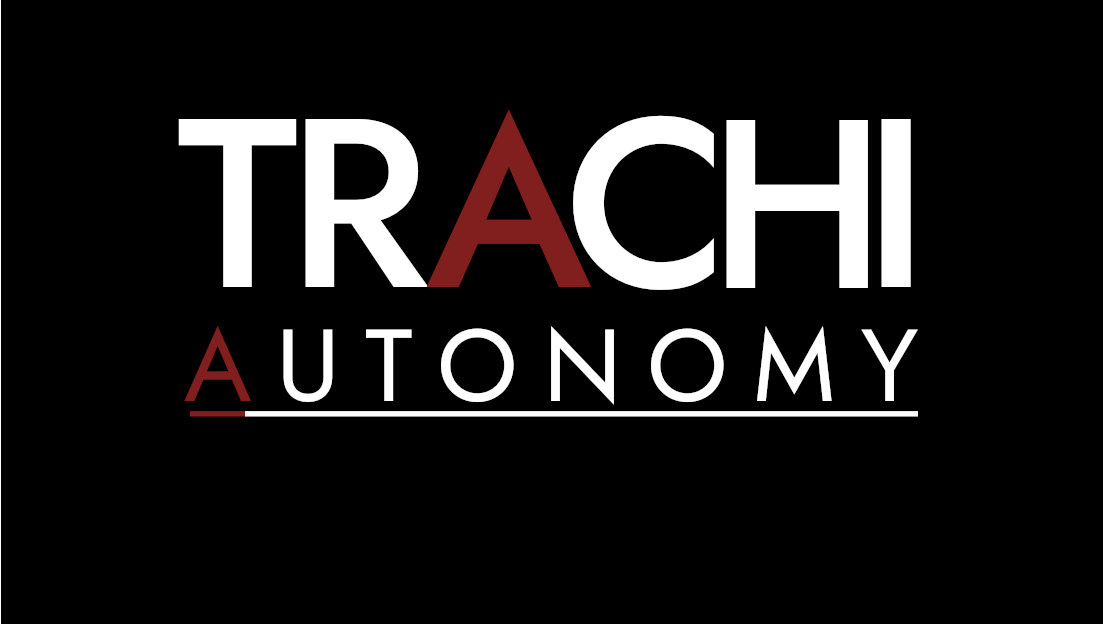 Now, AUTONOMY will be followed by two sequels.
Their names will be announced at a later date.
But let's just say: they all follow a specific pattern.

In any case, I'll try to slowly establish these terms throughout the coming months.
The distinction between TRACHI and AUTONOMY is not really important until I'll start working on the sequels.

However, I'd like to lay the groundwork now, in preparation for the second title of the TRACHI trilogy.

Anyways, I think that's it.
For real, now.

Thank you for your attention and interest, as always.
I'll be back with a preview sometime next week.

Have a good one until then,
Nory