strap yourselves in.
Because this is gonna be a long one.

First of all, I've got some sad news to share with you.
Unfortunately, we'll have to delay the stream due to sudden scheduling issues.

We tried to play around with the dates a bit and even considered swapping a few roles to make it work.
However, we decided that it's better to do it properly.

Once all the acts have been released.

Now, you may ask: When's that going to be?
I don't have an exact date, yet.

However, I can tell you that it will be the 18th November at the latest.
And knowing me, I'll probably pull the release forward again, hehe.

In any case, all three acts should be available by mid November.
And on that note, I want to show you something:

The title screen has received another update.
And while this one might not be the absolute final iteration, it's very, very close to it.

As you might hear, there's a new theme, as well.
And, unless I do another 180 on it...
This will be the official theme the of TRACHI: AUTONOMY.

So with that being said, we're approaching the end of our journey.
But before we conclude this chapter of the TRACHI saga, there's another step we have to take, first.

With that being said, let's have a look at what's right in front of us.

I promised a preview, so here it is.
But before I jump into it, I want to make another announcement.

Even though the stream has been cancelled for the time being, I don't want you to go empty, this weekend.
So I decided to pull the release of 1.3 forward, once again.

Yup, that's right.
In roundabout four days, everyone can experience this new and improves version of TRACHI.
And believe me, it's better than ever before.

Now, there's a lot of minor changes, such as a few swapped sound pieces, adjustments to a few areas and so on.
I won't go into them here, because I want to focus on the elephant in the room. 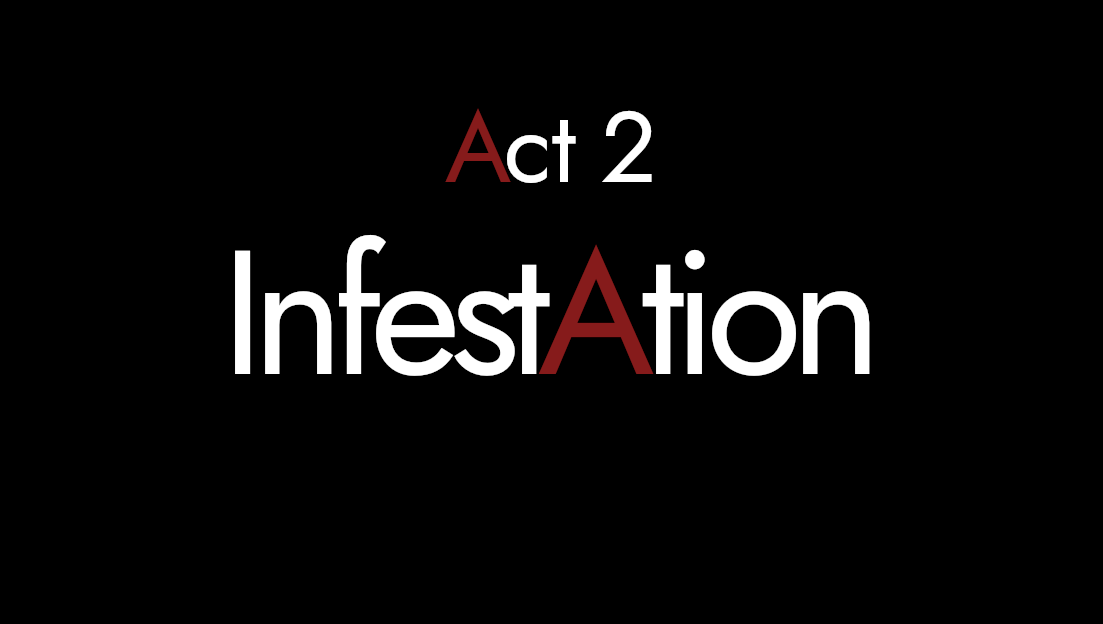 As you might have gathered by now, Act 2 will feature the entire second day.
Since the player was able to explore major parts of the city in Act 1, already, I can focus fully on introducing the remaining cast. 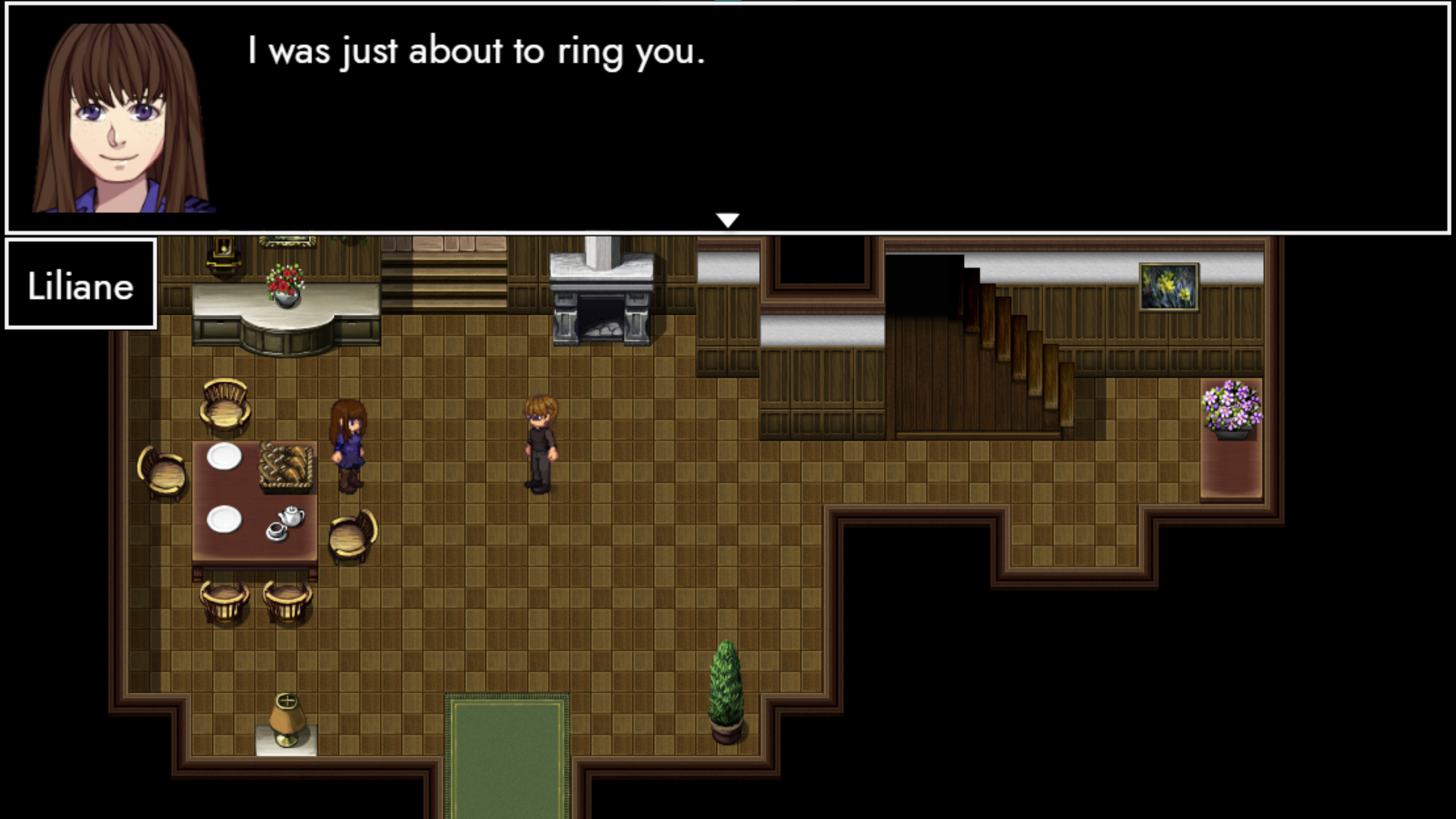 For a glass of Chario.

It is very important for me to not only show the events from the perspective of the three protagonists, but also give a peek into the Trachian side of things.
For this reason, there will be an extended segment where the player controls one of Trachi's most important figures:

As the administrator of Filmore (aka the central district of Trachi), Drenem Hendrick is very close to the heart of Trachian politics and one of the most influential people in the city.

A valiant opponent of Mayor Farnswood's policies, he more than once harshly criticized the latter's attempts at centralising not only legislative procedures, but also control over the city's armed forced.

However, he himself has something to hide.
And not only a secret to protect.

For this reason, he's bound to be one of the prime targets in Ionia's attempts to reintegrate the city into it's sphere of influence.
Through his eyes, a collaborator's dilemma and the pressure of being a public figure will be highlighted. 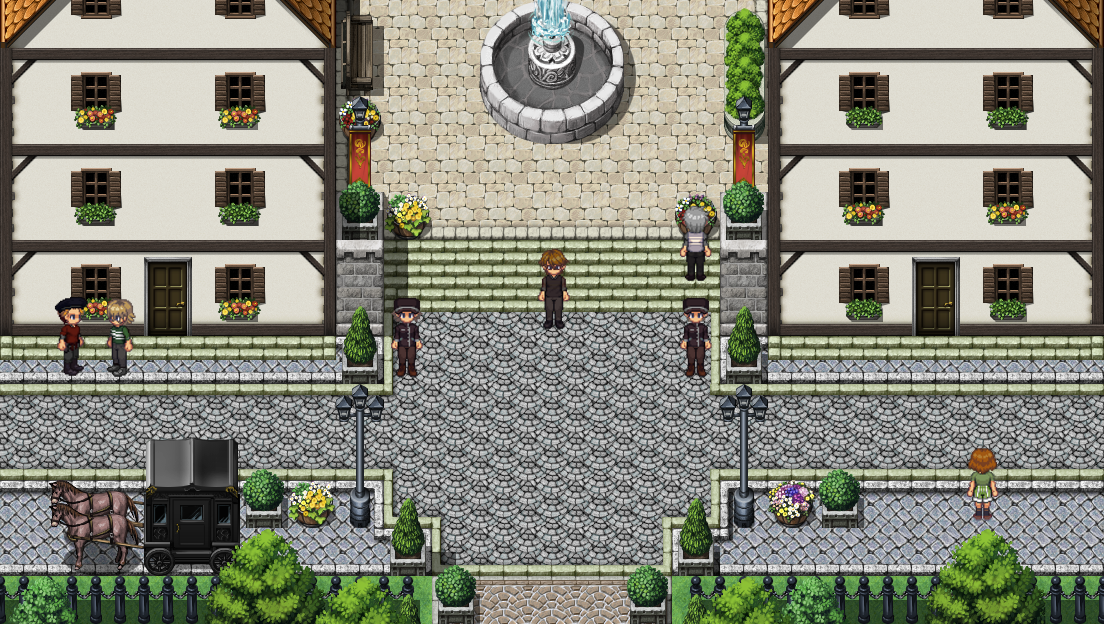 The Parliament
As mentioned in one of the earlier devlogs, most the remaining areas of Trachi will also be unlocked for exploration.

This includes the administrative sections, as well as the more upper-class neighbourhoods of Trachi. 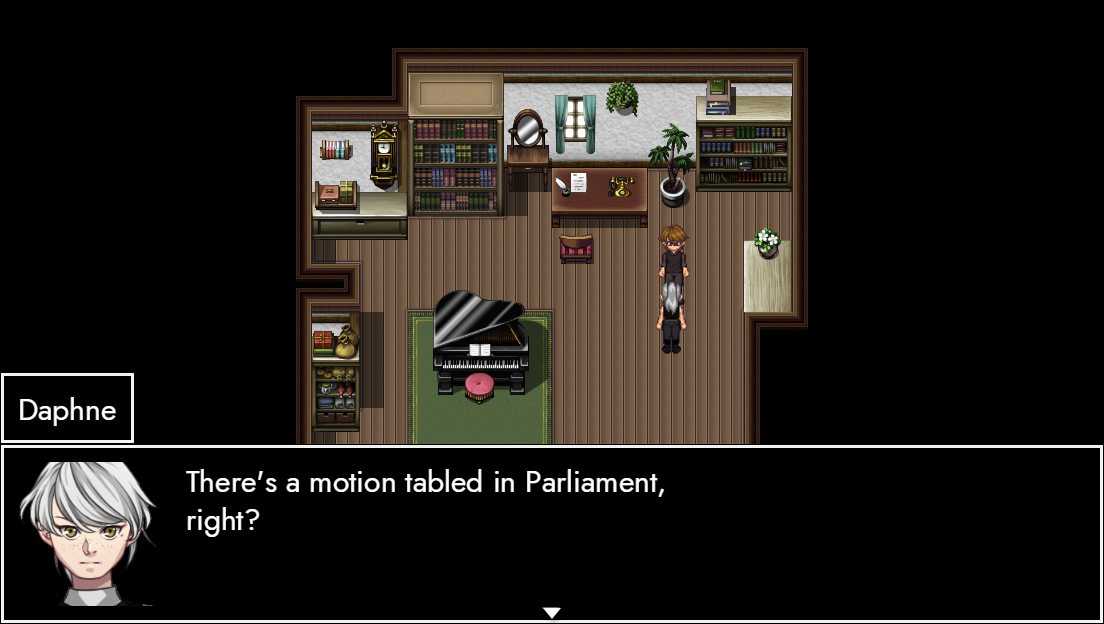 But of course, the story won't just be about the life of Trachians.

There is a storm gathering.
And often times, the calm before it is the most frightening part.

The second half of Act 2 will then fully shift the focus back to the  Ionian protagonists.

Because there's another meeting, taking place.
And as we know, there's a time,  place and the proper attire for everything. 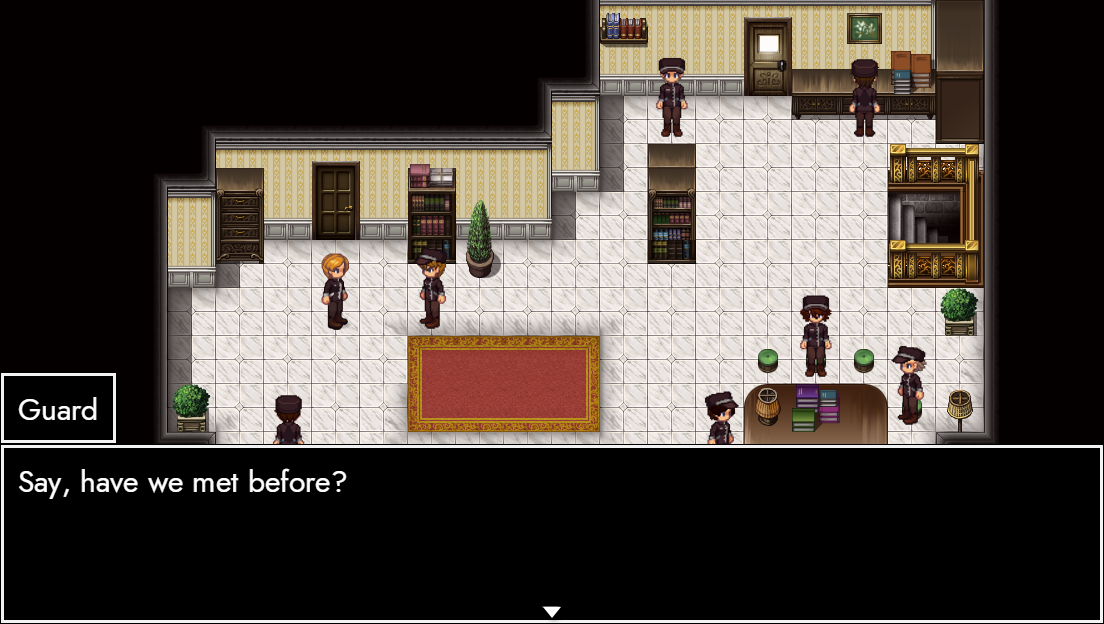 Into the lion's den.

And when you're faced with a beast, it's best not to show any sign of weakness.
Even though it might show up in the shape of an ordinary person. 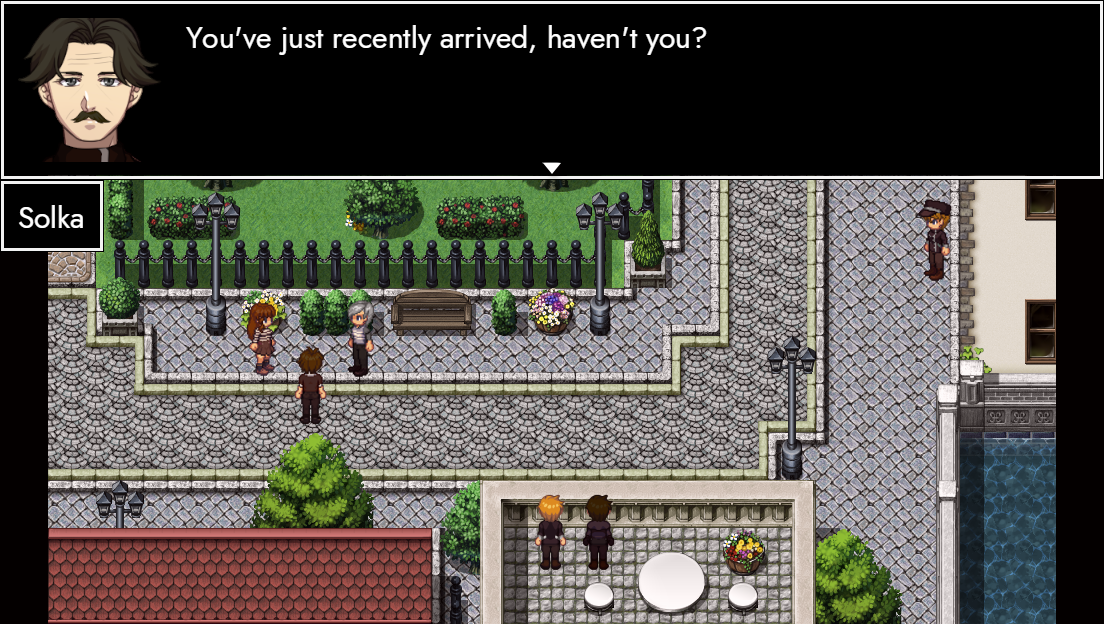 How do you know?

And yet, we need these kind of people.
Because they do what needs to be done.

Or at least that's what some of them tell themselves.