How to steal a world map and get away with it

this will likely be the last devlog before next week, since I'll be away for a few days.

So one part of this a request from my side:
If you encountered any bugs, weird things or anything else in the new version, please let me know.

Alright, with that settled, let's get to the exciting part:
The things coming to TRACHI in 1.4.

There's two fields I want to tackle.
As with 1.3, I'm not sure if and how I'll be able to implement these.
So take everything from this point onward with a mountain of salt.

Anyways, let's look at the first aspect I want to improve.

One of the big changes in the last update was that every NPC now has a unique name.
And while there's a few French, German and English names, the majority is comprised of those with Greek and Slavic origins.

In the game, the area around Trachi is mainly composed of plains, forest and small hills.

Though Trachi itself features a lot of channels, and several ports.
It has been heavily inspired by Strasbourg and Amsterdam, but most importantly Venice.
In the end though, I decided not have it there, since I wanted to have a bigger focus on countries in southeastern Europe.

After all, one of the nations is called Ionia.
And everyone know where it's ancient predecessor was located, right? (Hehe)

For those that don't: Far western coast of Turkey in the Aegaen Sea. Think Izmir, etc.
That doesn't really help, right?

So lets look at a map (Highly conceptual and WIP):

Adorned with markers for many of the highly important locations for TRACHI.
Some of those the player can already visit, others might be explorable in the future.

In any case, please don't take this map at face value.
It's more a round-about idea of where everything is to get a feeling for the geopolitical situation.

But as far as the city of Trachi is concerned, its location is more or less set.
And yeah, the map of our world is also generally valid for TRACHI (barring modifications ofc).

In other words:
TRACHI already plays in a fictional world that is very close to ours.

Ionia was always heavily inspired by ancient Greece, and I think it's time to make the reason for that official.

All Greek to me (hehehe)

Within the Ionian Goverment there's a strong faction that could almost be called cultist or Neo-Pagan.
So there's a strong push there for Grecofication (dunno if I spelled that right lol).
In other words: to make everything more Greek.

Now, you noticed how EnKaD and IIS operatives all have a handle, most of them  inspired by Titans in Greek mythology.
The reason for that is that both EnKaD and it's successor (the IIS) are for all intents and purposes a secret police.

I believe names carry a certain framework with them.
Like, if you name your kid Adolf it's gonna have a rough time.
But even in not so extreme cases, the way someone is referred to can influence their behaviour.

Like, imagine if you called someone a poopoo-head all the time.
It will define them, to some extent.

To put all of this into something coherent:
The handles are supposed to instil a certain attribute into the person.

Take Atlas, for example:
I won't go too much into his past (yet), but you do notice the very obvious parallels in his behaviour.
Not that he didn't have this side to him, before, of course.

But the name and his environment encouraged this particular part of him.
Especially in a line of work that repeatedly requires you to put up mask.

So that's my (head)canon, at least.

Alright, that turned out to be a very in-depth look, actually.
I hope I didn't bore you too much.

Now, let's get back to the setting.
I did something.
Like, connected a few dots.

For one, I'm terrible at coming up with names.
Second, I like history very much.
Third, extra grit.

In any case, I kinda think I got the spin on things.
So I decided to draw from the richest lore there is, more closely:

TRACHI is set in a world that is geographically similar to ours.
The names of people, locations etc. are also closely aligned with their real world counterparts.
Ionia is ruled by a bunch of LARPers with a hard-on  (language, plz!) for everything Ancient Greece.

Now, I expect there's a question on your mind:
wtf? 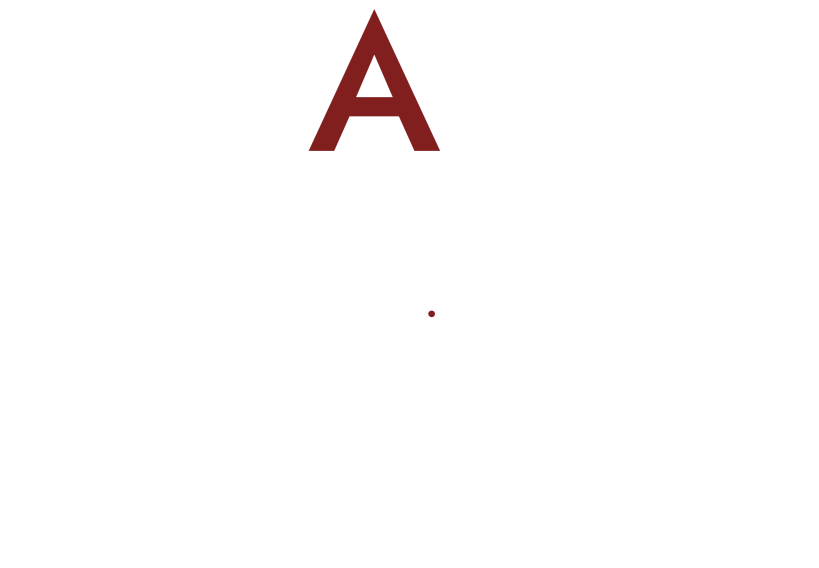 "But Nory, alt history needs more than that, nay?"
Of course!

So let's talk about it:

I'm not sure yet if I'll actually go with a single point or several, since I still am playing with a lot of ideas.
But it will certainly feature at least important difference to our world:
Ancient Rome never became a thing.
(At least not as big as it was in reality.)

Now this means a lot of things.
Which is good, because it gives me a tons of freedom.
And I'll need that, because I'm not the biggest expert on the Balkans (note the red dot on the map).

Anyways, the alt history angle allows me to learn more about the history of that region.

It's home to many different cultures and in our timeline often times got the short end of the stick.
Which makes it a very interesting place to set things in, as far as TRACHI is concerned.

Because let's not forget, there's the big boys Ionia and Amryn, at their door.
And Trachi has changed it's owner many times in the past.

The region around it is elevated, with plain fields and the biggest inland sea in southern Europe.

In the TRACHI timeline, the lake will however encompass a much bigger area.
So Trachi is more of a channel-city.

Now, there's a reason for that.
Because if you follow the river from Trachi to the location I marked in grey...

You see that there's a dam there.
And that one is tremendously important.

Anyways, there'll be small geographical differences compared to our timeline.
However, researching this kind of stuff really nicely scratches that history itch.

So I'm looking forward to see where it's gonna carry me.

Alright. I think that should cover it.
The second part I'll probably do tomorrow, since this got way bigger than I thought, lol!
And that one should be a lot shorter (I hope).

Have a good one until then
Nory