Boy, does it feel good to be back again.

Actually, I don't have much to show yet, because I just got back home.
But I wanted to give you a little sitrep, regardless.

So let's jump right into it. 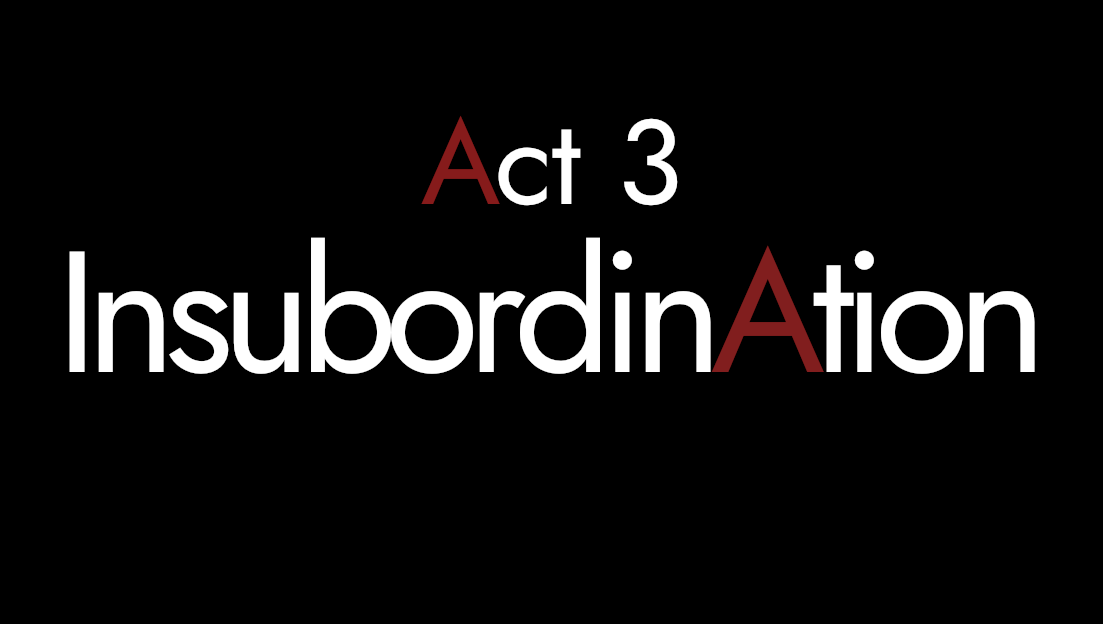 I revised and more or less worked out the structure for Act 3 (InsubordinAtion) , aka the final chapter of the first.

It still needs some tweaking, and there will be a lot of adjustments while I create the missing scenes and finish those I've made back in April.

Nonetheless, this structure will be a good guideline.
Because I've got about all the bases covered.

I know I've spun a lot of threads over the previous acts.
But I fully intend to bring every single of them to a satisfying conclusion.

As such, InsubordinAtion features, for the first time, the entire cast of AUTONOMY.

Yup, they're all here.
And not only them.

There is a certain someone not accounted for.
An X factor, so to speak.

A person who has been mentioned, but not named.
So let's call him...

You felt a lot of this man's actions by proxy, already.
And now, you've seen his face.

Don't worry, though!
You'll be able to put a name to it, soon enough.

Until then, I'll leave it at that.

However...
Before I end, I wanna take a cheeky sneak peek at something else.

So let's use this, instead: 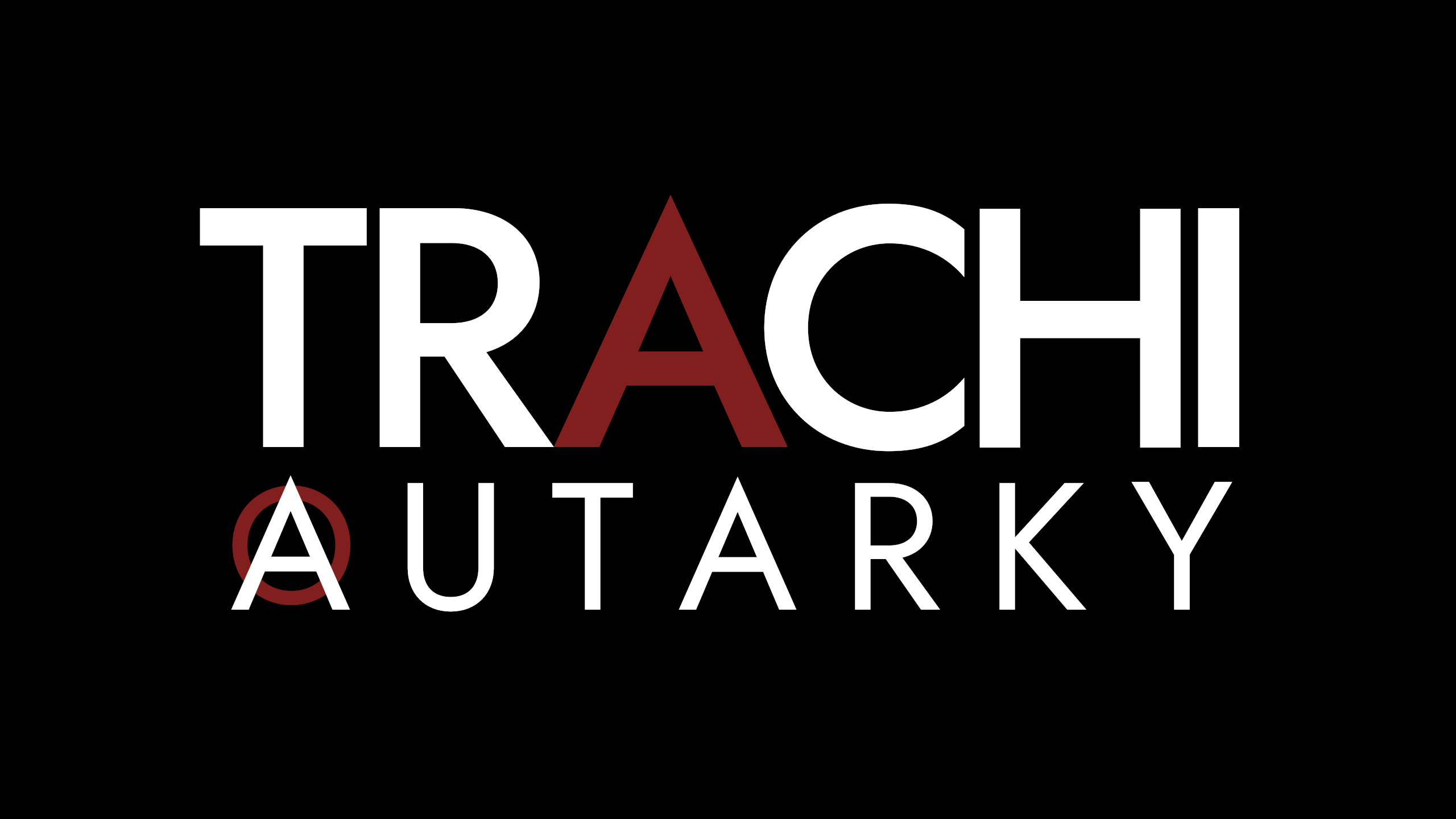 I won't give too much away here (since most of it is still highly conceptual).

However, as per title, it'll focus much more on economic aspects.

As everyone with knows, economics and politics are inseparably interwoven.
Furthermore, knowledge plays a vital role in both domains.

And often times, decisions often have to be made based on incomplete information.
Which is right at the heart of what TRACHI is supposed to be about.

In any case, I'll try to keep you posted on AUTARKY, too.

So now, for real.
I'm concluding.

Hope you all have a great week!