feels like it's been ages since the last post.
TRACHI has been out for almost a week now, but my mind is still fervently trying to come to terms with it. I guess after spending the better part of the last year on it, it's kind of hard for me to let go.

However, there's still one milestone to pass before we're there.

Today is the 18th November. Five more days until the Steam release.
On that note, please be so kind and wishlist or follow the game on there, if you don't mind or haven't done so, already.

As for me, I've spent the last few days polishing the game, but also implementing and testing the following features:

All of these are currently working as intended, from what saw.
As always - however - please do let me know if you run into any troubles.

Concerning the achievements, I made a bunch of artwork by modifying vector graphics which have been graciously put into the public domain by their creators. Most of these won't carry much weight beyond the scope of the game.

However, there's a few that I'm planning to extend on and make them into proper mascots to represent TRACHI.
So without further ado, let me introduce two of them: 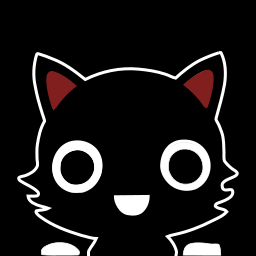 The first one is a black cat called "V". There's a bit of a story behind the name, as it comes from of the most cherished members of the community. Who shortly after the release of the prologue, told me that the cat at the Eastern Checkpoint couldn't be interacted with. So I gave the cat some content. And as a thanks for this piece of feedback, named it after her. 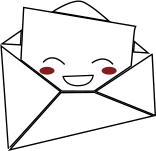 As you know, I have a big thing for letters. Both in the sense of "characters" (aka A, B, C etc.) and as in "mail". There's many points in the game where letters in the latter (heh) sense have a huge impact on the story. So it's only fair that they get their own little representative to argue their cause. And Letitia the friendly letter will do her best to make sure that every piece of paper gets treated with respect.

I had a lot of fun making these and the others Right now, the game features a total of eleven achievements, but I might add more in the future, if I can find the time before the 24th.

Because after that, I'm done.

With a heavy heart AUTONOMY will go from the focus point of my life to "just another thing".
And I will hang up my developer hat for a while.

Of course, I will throw out an update here and there in case there's any bugs I missed.
But apart from that, I won't touch the game, anymore.
Not because I wouldn't like. Believe me, the thought of leaving this behind is tearing me apart. 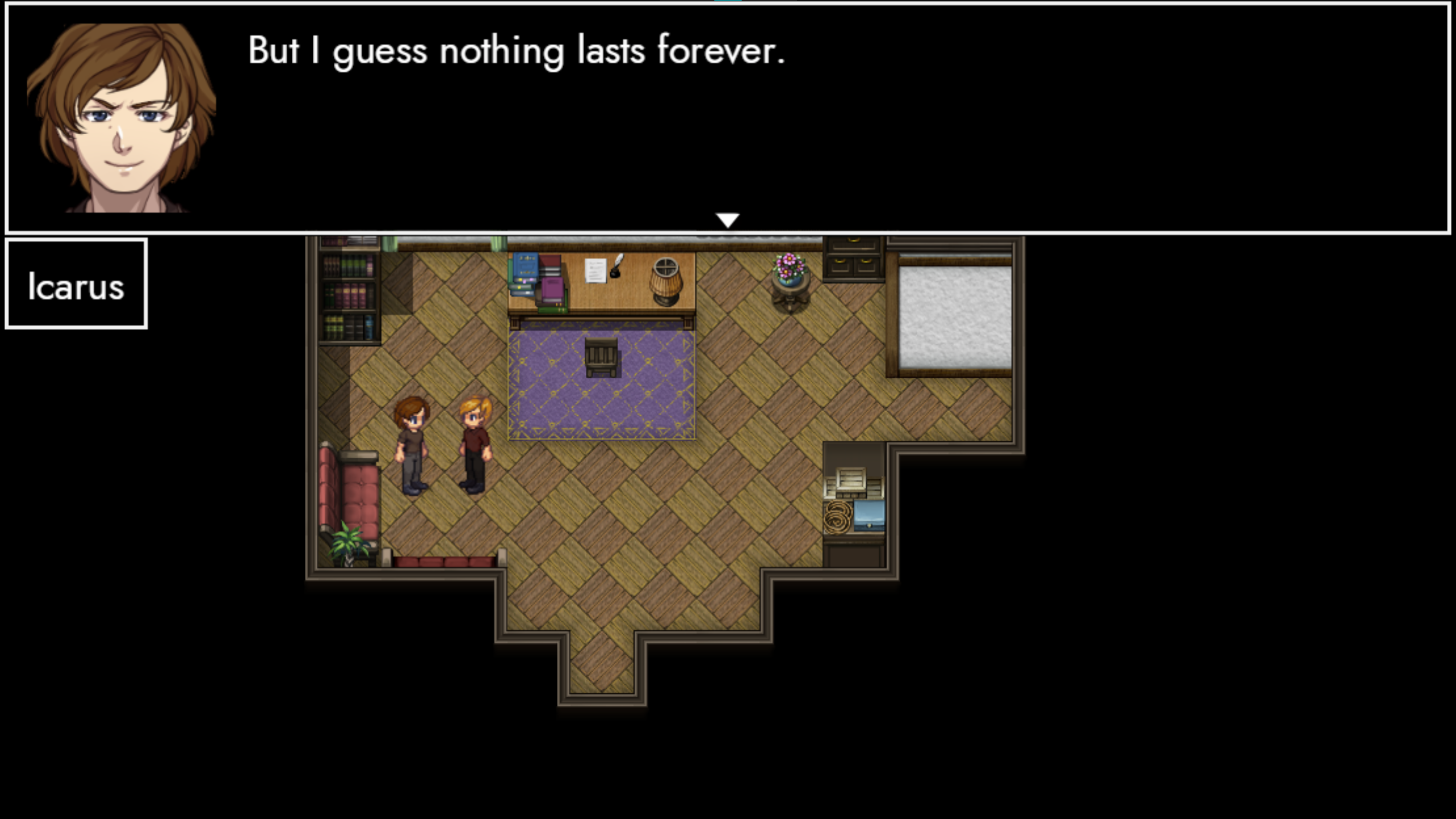 From the 24th onwards, I'm going to have to pool all of my efforts into my actual work (aka writing my graduation thesis).

So for the next 6-8 months, I'm effectively going to run maintenance, but nothing more.
That's the reason why I pushed so hard to get TRACHI out there.

In some ways, it's very convenient to focus all your attention on one thing and forget everything else.
I believe that's how fanatics are born. The thought that if you just get this one thing right and the entire world will fix itself.

But that's not how it works. And accepting that is part of growing up.
And while I am confident that TRACHI is and will stay the most important thing in my life - I need to put it on hold for a bit.

As we all know, though, it's not that easy.

Even once I've finished my thesis, I will have to carefully manage my time. Not only that, but I'm going to spend the first few months of development on familiarising myself with various development kits such as Unity or Godot. RPG Maker has been (mostly) very kind to me these past few years. And I doubt I could have made TRACHI without it. However, its limitations have been more than more outweighing the benefits of if its ease-of-access.

So with all that being said: it's probably going to take more than two years for the next instalment of TRACHI to come out.
I've spent the last few weeks thinking on how to best bridge that gap. As of today, I'm still not sure how exactly it's going to pan out.

I do have a few ideas, though. And I'm very excited to see whether there's any value to them.

So don't worry! I'll be around.
Sooner than you might expect. 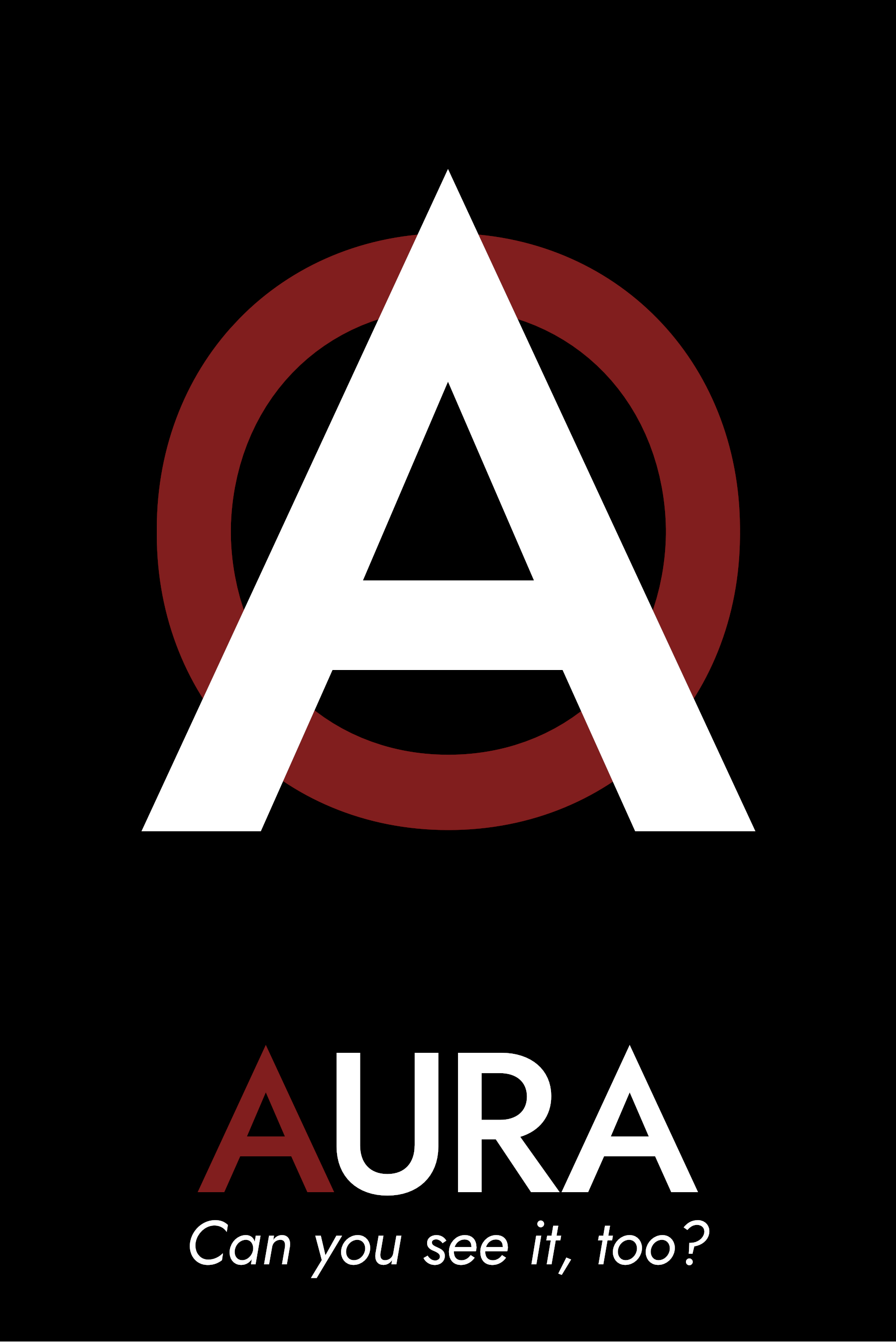 Thank you, as always.
And I hope you have a super pleasant weekend!