Initially, I wanted to pick up where I left.
But knowing me, this won't end well.

First of all, there's a slight change of schedule. I mentioned the 15th of May in the previous devlog. But I double checked the original release date, and TRACHI 1.0 actually came out more than a month later. Let's go with that one, then!

On the 20th of May, the final iteration of TRACHI: AUTONOMY will be released.
With a last round of bugfixes, Version 1.5 (arteria) will officially conclude Stage 1.

Now, as I mentioned previously, there's some cleaning up to do. I want to leave AUTONOMY in a shape where I don't need to go back to it, ever again. And part of that involves removing certain pieces of BGM for licencing reasons. I did my best to find adequate replacements, and hope you'll like them, too. But I want to apologize for this, regardless. I didn't expect for TRACHI to garner attention that quickly. So I guess that's the silver lining. And a great one at that!

In concrete terms, AUTONOMY has been added to close to 8k Steam libraries. And garnered around 2.5 million impressions. Which means I'll have to think in bigger categories in terms of licensing, from now on.

There's more, though. Two things, in fact.
First, the title screen. Take a look at this: 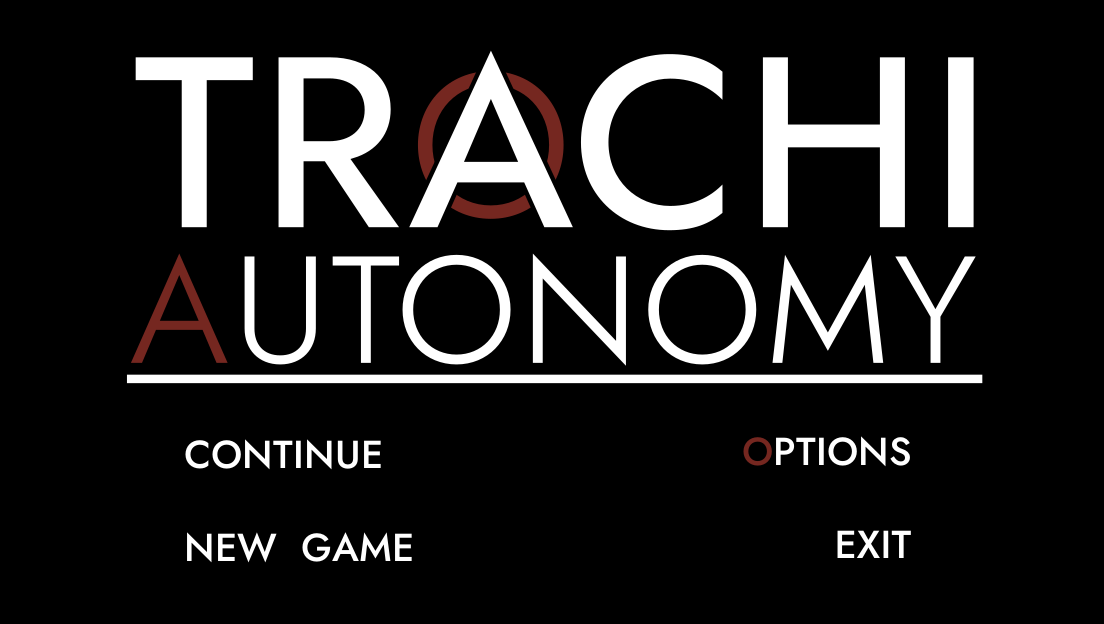 Looks a lot cleaner, doesn't it? The design is not super final - and I might have to scale the buttons up a tad, but I think you get the general direction.

Now, as for the last change coming in 1.5: Character names.
Don't worry, this won't impact any of the major characters. But there's quite a few remnants of English names that don't really fit their environment. Below you can find a list of candidates whose names will very likely be adjusted:

Which brings me to my next point: If you'd like to test 1.5 before it's out, the beta is up, now!

As always, I'm very appreciative of any feedback you might have.

And since TRACHI is not only for me, let's make a little deal!
You give me one piece of feedback until the end of May. Whatever it is, and no matter how small or subjective it might be.
In return, I'll put your name in the credits. And since I won't be updating the game, anymore, it'll stay there until the end of days.
Pinky promise!

The end of Stage 1. And the beginning of Stage 2.
The death of AUTONOMY. And the advent of AUTARKY. 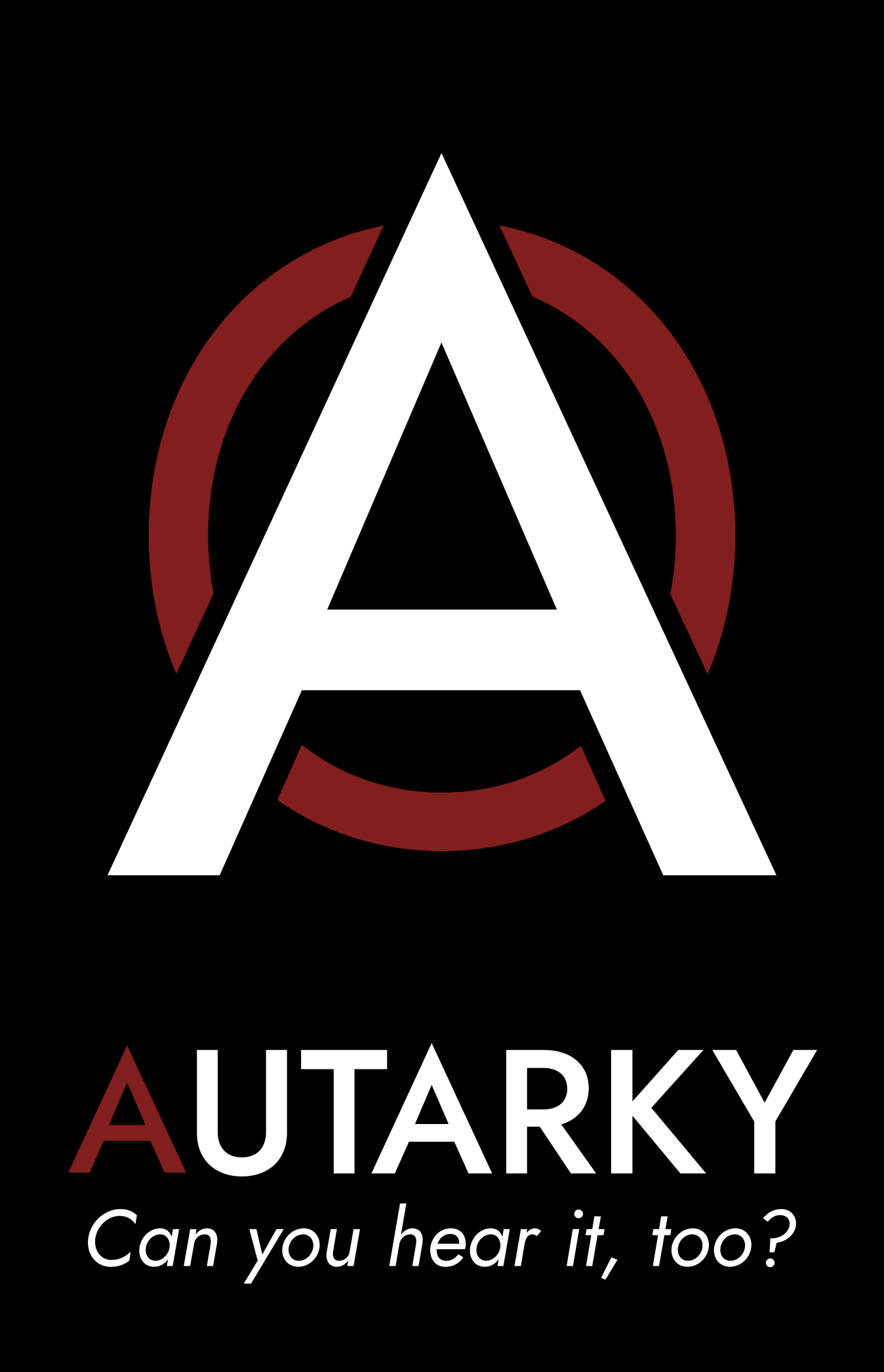 Over the last couple of months, I've been hammering away at Unity and tried to familiarise myself with the engine. It's been a rocky, but also very enjoyable and immensely gratifying process, so far.

When I set out to leave RPGMaker behind, I had two primary goals:

1) Replicate the feeling of AUTONOMY. A big part of that included importing and implementing existing assets, but also a lot of technical stuff such as animations, pathfinding and collision-checks. Since I'm planning to stick with unity for the foreseeable future, I spent a lot of time laying the ground work for long-term development. Which brings me to the second goal.

2) Build a sustainable workflow for future projects. This was super important for me, as AUTONOMY was more or less held together by duck tape. For my second project, I wanted to have everything set out in such a way that I can iterate upon it. This obviously comes at the cost of actual content, since I can't be satisfied with half-baked solutions. Regardless, I'm already benefiting from some of the foundations I've laid, and can't wait to implement content on a larger scale soon.

For now, though, I'd like to have a look at something:

As you can see, some thing do indeed never change. Or do they?

See the little nook next to the window on the right? You can squeeze in there. And yeah, I've had way too much fun playing around with colliders. Which brings me to my final point:

Unity features
For one, the game now natively runs at 4k and can be freely scaled to any resolution and aspect ratio. Second, the grid system has also been massively overhauled. A tile in the Unity version is one quarter of a tile in AUTONOMY, essentially giving you the player the ability to move much more precisely. The collision detection is in turn also a lot more delicate, with individual shapes being registered by Unity. In other words, a circle shaped object is now considered an actual circle, and no longer a box.

In any case, there's still a lot of things that need to be implemented, formalised and ultimately optimised. It's probably going to take years until I'm fully familiar with the engine. But I can say one thing for sure:

I won't be going back. Which is why I want AUTONOMY to be as self-sufficient as possible.

It's a monument - or a gravestone, if you will.

Until then, I hope you have an amazing time.
Much love, as always.